This Is Not My New Year’s Resolution 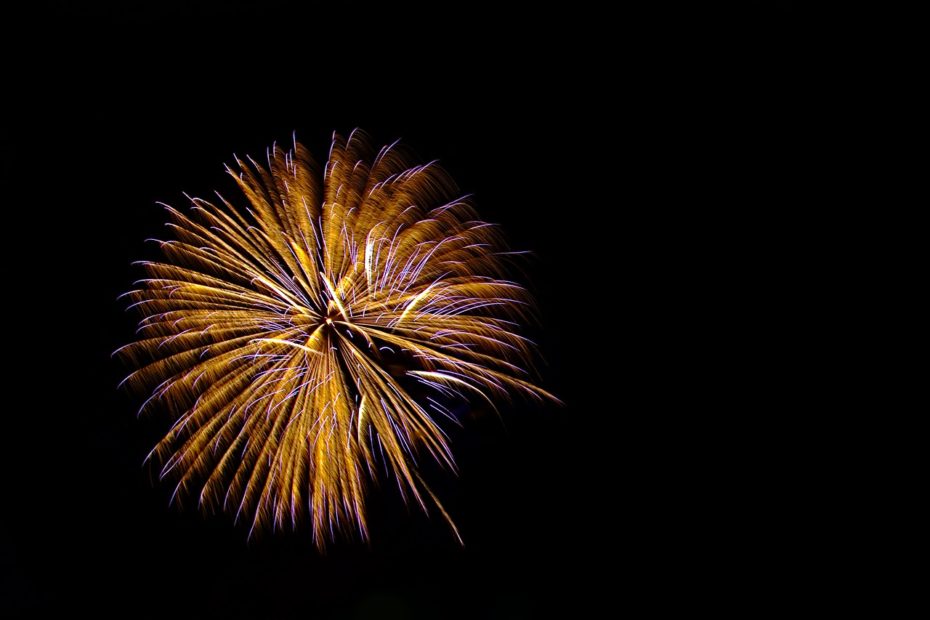 And I don’t resolve to get up earlier, call my parents more, read more, write more or spend more time outdoors.

I just do not make New Year’s resolutions – I simply make resolutions, because making them on one particular day of the year, each year, has proven to be a waste of my time.

Just like it is a waste of time to buy each other flowers and chocolates on so-called Valentine’s Day (if you’ve waited until February 1st to buy your girl flowers, you’re late bro), I make my resolutions all year round.

If I need to commit to something new, and if it’s important enough to truly resolve to do it, then I’d be silly to wait until some arbitrary date.

Take writing, for example. Some people say that early morning is the best time for writing. I don’t disagree, it is entirely possible. But I have discovered that my best time for writing is … anytime. Inspiration strikes so randomly that I could be doing something completely different and find myself burning the pork chops because I’ve been struck by lightning.

Hence, it would be silly for me to make a New Year’s Resolution, based on Nhinginhingi’s Guide to Writing, to get up an hour earlier to write – I do most of my work at night, so that would be impossible.

I find it silly to resolve to do something just because it is January. If it isn’t well thought out, aligned with my plan (a plan which includes my wife and family, my studies and my work commitments) and strategically in line with my end goals, then I’m just going through the motions.

So instead of making resolutions for the sake of it, and then feeling down and disappointed every Dizemba without fail, I have decided to discard New Year’s resolutions for a rolling system.

But that’s just me – if you do make them, I hope you met all your goals over the last year. If you didn’t, do not be disheartened – just roll them over into 2017, make new resolutions, and go to it with the zeal of a supermarket teller searching for change in bond coins.

Have a good one!