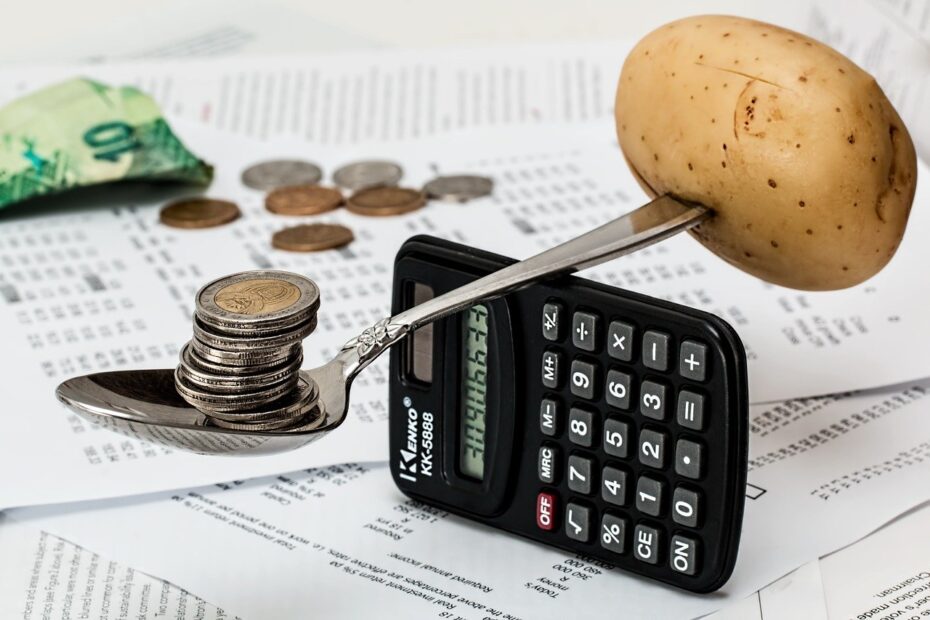 Prices of basic commodities are stabilising and marginally decreasing on selected items, arresting the volatility and speculative behaviour which characterised the market before the introduction of the foreign exchange auction system in June.

Fuel, sugar, cooking oil, rice and bread are among commodities whose prices have moved southwards in recent weeks, bringing relief to consumers who had become accustomed to prices changing as they queued to pay at till points.

The supply of goods has also normalised, with most supermarkets now fully stocked, leading to the elimination of a black market for some commodities.

Although some products are going up owing to importers failing to access forex from the formal market, the margin of increases is not substantial.

A snap survey by The Herald this week revealed that prices of basic commodities had marginally decreased and in some cases, stabilised for two months.  The prices however, depended on product preferences and where one was buying from. A two-litre bottle of cooking oil, which was averaging $250 two months ago, has gone down to around $214 while sugar has eased to $212 from around $250.

There is still a shortage of roller meal but refined maize meal is abundant in the shops, with the price remaining in the region of $450 per 10kg packet for several weeks now. Rice is averaging $215 per 2kg packet since August.

Zuva Petroleum, which was selling blend at US$1,28 last month, is now retailing at US$1,18.

Information from the Consumer Council of Zimbabwe (CCZ) shows that the cost of a monthly basket for a low income urban family of six, has largely been stable since June. The monthly basket for July was at $14 256,98 and there was a steady rise for August to $14 438.23.

CCZ executive director Ms Rosemary Siyachitema said although there was some form of stability, it was too early to celebrate.

“We need to keep on tracking. Prices have declined but it is not enough. Some prices were too high and they are still high even if there is a reduction so it is not yet enough but we want a trend that prices continue to fall,” said Ms Siyachitema.

Economist and University of Zimbabwe lecturer Professor Albert Makochekanwa said the stability of the foreign currency rate had a symbiotic relationship with that of prices.

“The exchange rate has stabilised for more than a month now so I think it is one of the reasons that shop owners can now put a price for more than a month without changing it. Some businesses are now getting forex from the auction system without going to the black-market and they are getting it at quite reasonable rates,” he said.

“But the long term solution is to improve our production in terms of output and that means we will improve our forex earnings,” said Prof Makochekanwa.

“The stability is a result of the introduction of the foreign currency auction system which has improved the access to foreign currency at a predictable market. It was what business required for short to medium term planning.

“We need to continue with measures that make sure that the parallel market is decimated and never finds its way back. It causes a lot of pain and suffering by manipulating the market,” said Mr Mutashu.

“The auction system has helped prices to stabilise. It helps the inflation rate to fall and we see that in price stabilisation, but it is too early to celebrate this stability. We want a stability that is sustainable in the long-term and that can be made possible if the supply for foreign currency is higher than the demand.

“At the moment, a few are getting foreign currency on the formal market. The pressure for salary increments is now a bit low but the pressure is still there despite the stability. Salaries have not yet matched the prices,” said Dr Murefu.

The central bank’s forex auction system is expected to keep inflation low, decimate the illegal market, protect the value of the local currency as well as avail foreign currency to wholesalers and manufacturers who feed into the local market.