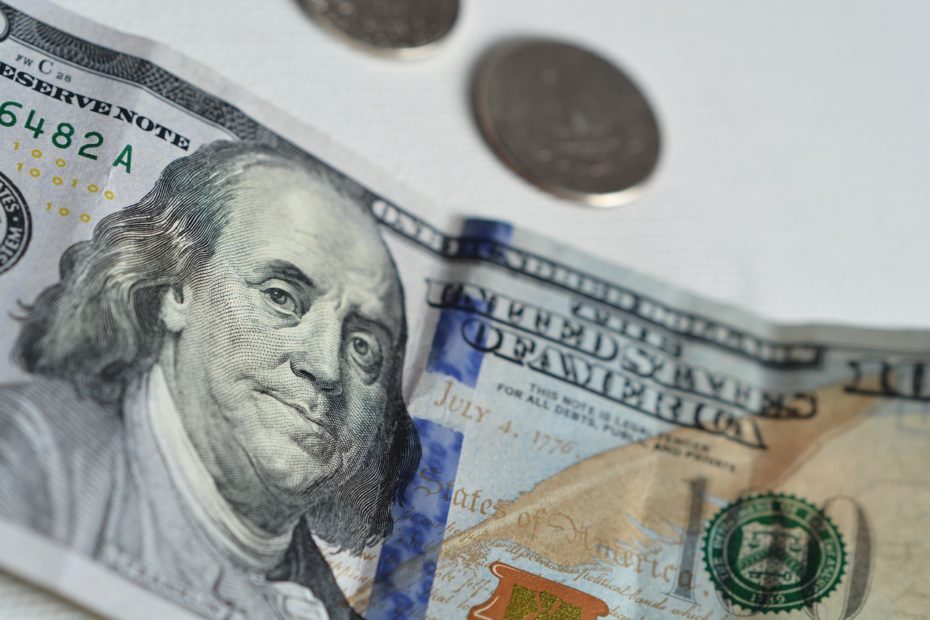 The Government of Zimbabwe, through its regulatory body the Postal and Telecommunications Regulatory Authority of Zimbabwe (POTRAZ), has struck a blow against a mortal enemy.

2016 saw the rise of protest movements organised through social media, led by vocal Twitter and Facebook uses who were branded “social media terrorists” in the state media.

After a massive outcry when social media was blocked on the morning of a massive July stayaway, it appears the authorities went back to the drawing board and decided on a genius strategy – price people out of mobile data.

Last week, POTRAZ announced “floor prices” for mobile data, a nakedly transparent strategy to make every mobile operator price their data bundles beyond the reach of anyone but high-level civil servants, board-level corporate players and their Instagram-loving offspring.

After an initial outcry, POTRAZ published a laughably weak defence, which read like it was churned out by a sleep-deprived lackey in a propagandist’s basement.

Today, the new prices have come into effect, and they are beyond comprehension. 5 Gigabytes of data on Econet Wireless will now cost you US$100. Econet have also removed the Daily Bundles, which gave you 2Gb for $3 – which was still pretty high.

In one move, Telecoms Minister Supa Mandiwanzira has managed to strike a body blow not just against social media dissent, but also against Zimbabwe’s widespread family units and long-distance relationships.

The loss of OTT services such as WhatsApp and Viber may have a direct effect on diaspora remittances, which the same government has been touting as a vital part of Zimbabwe’s economic recovery under the so-called ZIMASSET.

Knowing the cliched “resilience” of Zimbabweans, we wait to see how innovation can get around this.

For now, we shall have to suffer. Who needs the Great Firewall of China, when you can build the Great Pricewall of Zimbabwe?

Update 1: Late last night, Mandiwanzira decided to take time out from his holiday to tweet an iPhone statement and halt the madness, albeit temporarily.

In the last few minutes, I have conversed with the Potraz Chairman and with the kind permission of the Acting Minister of ICT, Postal & Courier Services, Cde. Prisca Mupfumira, I have directed an immediate suspension of the tariff increases that were effected two days ago, to the dismay of many mobile phone users.

I have been told that the new prices were actually proposed by the mobile operators to the regulator. While it is conceivable that the price of data may go up, the margin by which the prices have gone up is shockingly high and can only reflect insensitivity to fellow Zimbabweans and gluttonous corporate greed.

Internet is now a key driver of economic growth – innovation, entrepreneurship and government service delivery. Internet access is at the centre of all development. It, therefore, follows that it must be accessible – physically and financially. I share and sympathise with concerns expressed by a multitude of Zimbabwean internet users that the recently effected data prices are unparalleled and extortionist.
Unreasonable data prices, especially in a high literacy country like ours, undermine our huge investments in human capital, broadband infrastructure and the ability to attract investment.

My Ministry’s Innovation Fund initiative, which has raised more than $6 million to date, is premised on affordable broadband and growth opportunities in on-line enterprises in Zimbabwe and beyond.

On the occasion of the official opening of the Chikato Community Information Centre in Masvingo last month, our President, His Excellency Cde Robert Mugabe, spoke passionately about his desire to bring marginalized communities, especially in rural areas, onto the information superhighway. This in itself, is instructive that broadband access must be affordable.

Given the astronomical rates that have been charged over the last two days, it may be necessary and morally correct to get the concerned mobile networks to refund their subscribers. This shall be on the agenda when I undertake a comprehensive review of the developments of the last two days on the first day of my return from leave on January the 30th.

Let me take this opportunity to wish all Zimbabweans, a happy and stress-free new year.

Econet Daily Bundles are active again, and both POTRAZ and the mobile networks are furiously working to distance themselves from the rot.