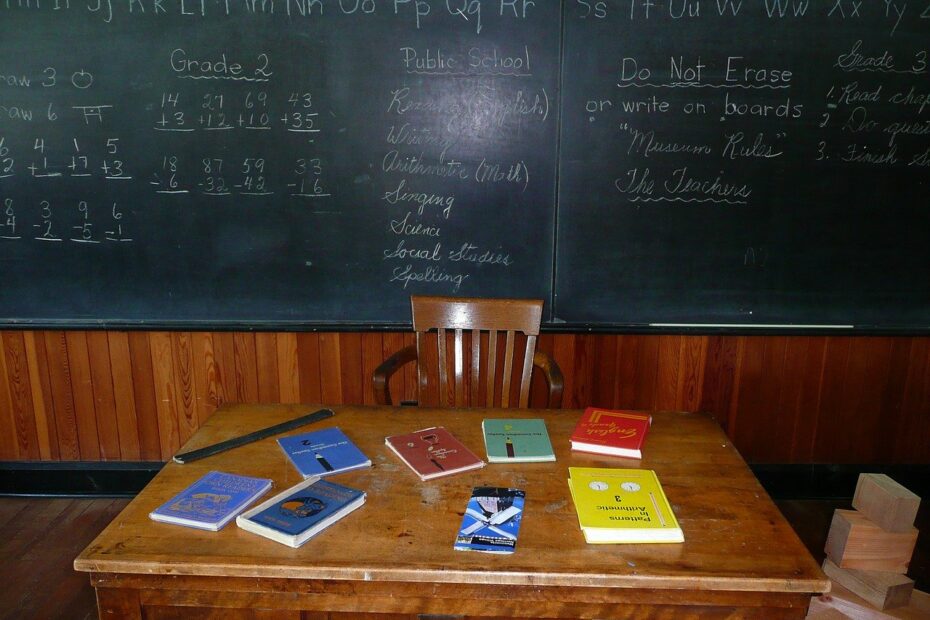 Zimbabwe’s biggest teachers’ union said on Monday its members would not return to work for the first time since March next week unless they are paid a COVID-19 allowance and given a pay rise.

The government shut schools in March in a bid to prevent the spread of the coronavirus, which has infected 7,683 people and led to 225 deaths. Most schools are due to re-open next week, although only for students sitting their final exams.

The Zimbabwe Teachers Association (ZIMTA), in a circular to its 42,000 members, called for monthly pay to be a minimum $520 (42,488 Zimbabwe dollars), compared to the 4,000 Zimbabwe dollars that the lowest paid teacher earns.

Pay has been eroded over the past two years from a minimum of $480 as Zimbabwe has switched from using the U.S. dollar as its main currency to using the local currency, as its financial crisis has deepened.

“The ZIMTA national executive hereby declares that all educators will not be able to report for duty on the 28th of September 2020 for opening of schools,” ZIMTA said, adding it wanted to negotiate COVID-19 allowances to reflect the risk of heading back to the classroom before members returned to work.

Only pupils from the most wealthy families — those sending their children to private schools or with access to the internet — would have received any online lessons over the past months.

Public sector workers in Zimbabwe have frequently gone on strike since 2018 as the local currency has tumbled, fuelling inflation and eroding incomes.

Before the outbreak of COVID-19, Zimbabwe’s economy was already battling runaway inflation while millions face hunger due to poor harvests.

Two weeks ago, nurses ended a three-month job boycott to give negotiations a chance.