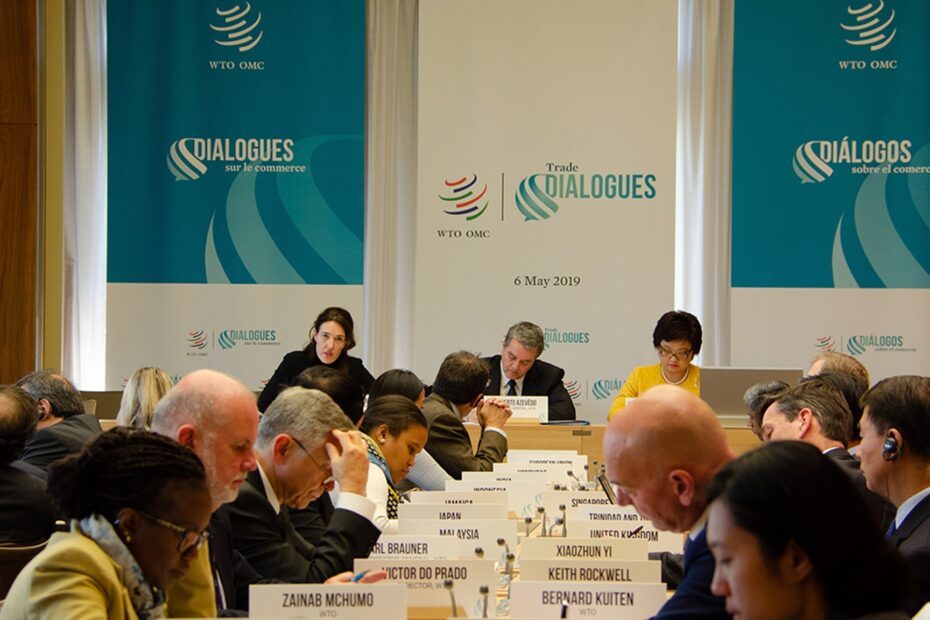 In her opening remarks, Helena Leurent, Consumers International’s Director General spoke about the importance of a multilateral rules-based system and the need to build a trusted trade system that works for consumers. She welcomed the first Consumer Trade Dialogue as an important first step in ensuring consumer representatives have an opportunity to engage with negotiators on the topics that are important to consumers.

Subsequent sessions focused on the upcoming negotiations on e-commerce that are due to take place between 76 WTO member countries. Consumers International’s members highlighted the consumer checklist that was published by Consumers International in 2018 and stressed the importance of the negotiations delivering tangible benefits for consumers including lower prices, improvements in consumer protection and standards, and accessible dispute resolution.

They also sent a clear message that to enable consumer interests to be heard in the ongoing negotiations it is important that there is transparency around countries’ proposals and further opportunities for consumers to engage with the negotiators. Some countries have already published their initial proposals but this is not yet common practice amongst all countries participating in the negotiations.