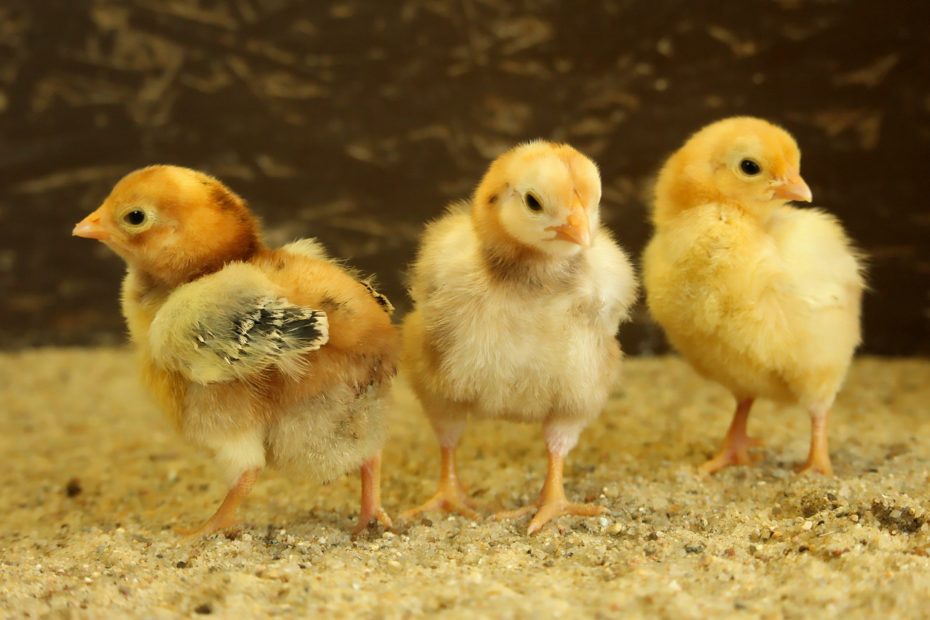 Updated below with Irvine’s statement

The World Organisation for Animal Health (OIE) has reported that an outbreak of a highly pathogenic avian flu has occurred at Irvine’s commercial breeders east of the capital Harare.

On a farm with eight separately managed sites that are contained, one breeding site housing 83,000 birds was affected. Over three thousand birds died within a week, showing signs consistent with H5N8 avian influenza, commonly known as bird flu.

The OIE has put in place measures to control the spread of the infectious disease, which is suspected to have originated at a small, nearby dam that is home to a number of migratory water bird species.

Part of the farm has subsequently been quarantined by the Zimbabwe Ministry of Agriculture, with Principal Director of Veterinary Services, Dr Unesu Ushewokunze-Obatolu saying all movement from the affected units at Irvine’s had been brought to an immediate standstill.

“Poultry keeping enterprises are urged to enhance their bio-security measures to promote tight and continuous separation from wild birds,” she said in a statement, while pointing out that the suspect water body, home to many wild ducks and geese, is being investigated.

In a further development, the government of neighbouring Botswana, possibly fearing an outbreak similar to the intermittent bouts of foot-and-mouth disease due to stray cattle moving between borders, has banned all poultry imports from Zimbabwe.

“All import permits issued for importing domesticated wild birds, their products including meat, eggs and feathers, is banned with immediate effect,” the Government of Botswana posted on their official Facebook page.

The ban has sparked alarm among consumers, with many unsure about the sources of chicken products they have been consuming for the past week.

A Harare domestic worker was aghast: “A whole week and government had not said anything. What if our children are already poisoned?”

The OIE is destroying all birds and products affected.

The need to fight animal diseases at global level led to the creation of the Office International des Epizooties through the international Agreement signed on January 25th 1924. In May 2003 the Office became the World Organisation for Animal Health but kept its historical acronym OIE.

The OIE is the intergovernmental organisation responsible for improving animal health worldwide.

It is recognised as a reference organisation by the World Trade Organization (WTO) and in 2017 has a total of 181 Member Countries. The OIE maintains permanent relations with 71 other international and regional organisations and has Regional and sub-regional Offices on every continent. – Website

Irvine’s Zimbabwe released a statement via their Facebook page.