Don’t Get Too Attached To Your Cellphone 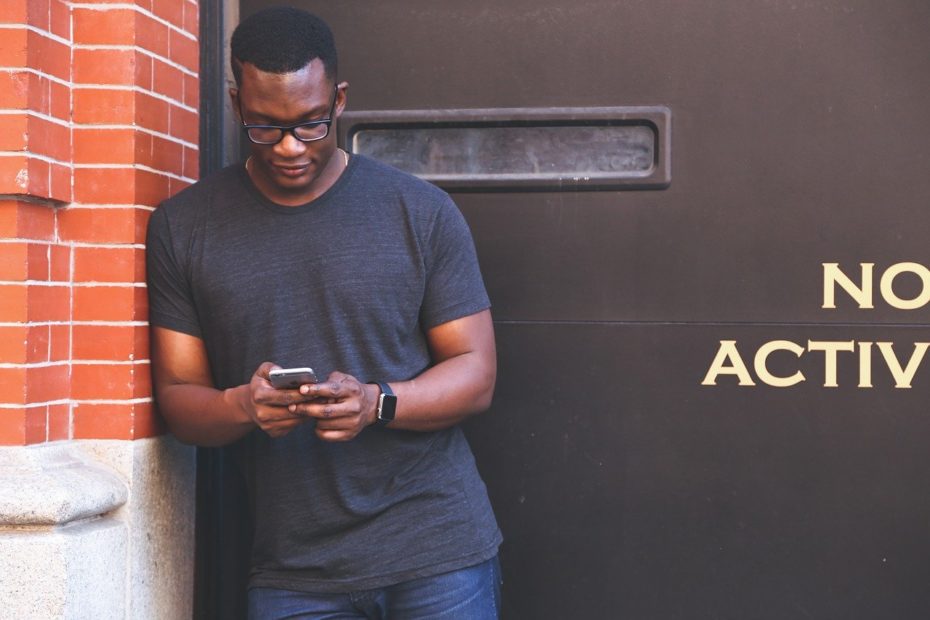 My missus is exactly the same, and I would like to think the majority of people I know are similarly afflicted, and that strikes me as incredibly sad. Before mobile phones, what used to hold that pride of place? Books? Bibles? Babes? Babies?

Our growing obsession with our phones sometimes takes us over. I personally see my phone is a battery-charged rectangle of possibility – almost like a technological pacifier. I keep it beside me to make me feel less alone, unless I feel like making myself feel lonely. SNL comedienne Amy Poehler says her cellphone can make her feel connected and unloved, ugly and important, sad and vindicated.

The funny part? No one’s forcing us to do this. We willingly tie ourselves to these leashes, and we willingly become socially autistic.

Yes, cellphones are a useful and potentially addicting tool, but they will only ever be just that – a tool! Phones are neither reality nor community, and they never will be. For all the good they do, don’t allow them to replace real life. Mine sits in my pocket like a packet of cigarettes – I am obsessed and addicted and convinced that it is trying to kill me.

The big issue is that cellphones distract us from immediately engaging with the life in front of us. It’s not simply that the modern cellphone demands our attention regardless of whether we want to give it to an infinite number of cat videos.

We willingly tie ourselves to these leashes, and we willingly become socially autistic.

Phones affect how we interact with others, as well as how others interact with us. They, coupled with social media, act as a kind of Magician’s Book like Lucy found in Narnia.

Social media allows us to know what others think of us; first, in a flattering way through accumulating likes and followers.

But popularity and notoriety come at a price; our phones also tell us what people think of us in a far more unrestrained and uncivilized manner than would occur in if we were physically present.

From cyberbullying, to the vitriol many ‘celebrities’ have experienced, to the legions of trolls that make men and women break down in tears, our phones give us an insight into anonymous (and seemingly common) opinions, completely unrestrained by the normal bonds of basic civility.

Also, people die because of their phones. Each year, hundreds of thousands of people are injured in a crash resulting from a driver distracted by their cellphone.

Not only are people willing to risk injury or even death to reply a text, thanks to increasing cloud-based technology, we can’t escape our phones even should we lose them.

There is no reset button. Our phones are becoming essential to our person, which is really creepy. That’s why I envy a friend who recently lost his cellphone to the sticky-fingered endeavours of an enterprising reveller.

I would take my time getting a replacement, and enjoy a week of peace and quiet.

And with a new baby in the house, any extra peace certainly couldn’t hurt.

previousWhat is a VPN, and why do I need one?
nextTelOne Bill Payment via EcoCash Disappears