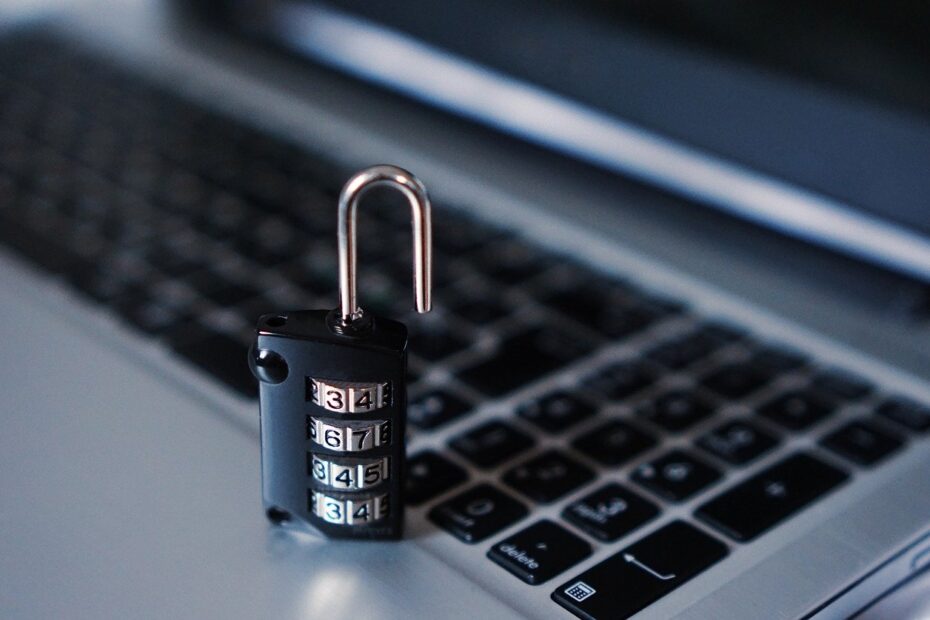 Following the gazetting of the Cybersecurity and Data Protection Bill, MISA Zimbabwe convened a capacity-building workshop on the proposed law in Harare on 16 June 2020 with parliamentarians during which it highlighted its concerns with some of its provisions.

The parliamentarians were drawn from the Portfolio Committees on ICT, Postal and Courier Services, and that of Information, Media and Broadcasting Services.

The workshop was aimed at enlightening parliamentarians on the Bill’s contentious provisions and their potential to limit the enjoyment of fundamental rights such as the right to free expression, access to information, media freedom and privacy.

Discussions also focused on international standards and best practice pertaining to cybersecurity and data protection laws and how these are implemented and enforced for purposes of safeguarding fundamental rights.

It was highlighted that best practice was to separate cybersecurity and data protection as standalone laws respectively.

MISA Zimbabwe National Director Tabani Moyo urged the parliamentarians to close ranks from the narrow party-political interests towards the making of modern laws that are responsive to the interests of the peoples of Zimbabwe.

He said when parliament is done with the Bill, the final product should promote and protect digital rights. Moyo said Parliament should not allow for the merging of three entities: Cybersecurity Centre, Data Protection Authority and Postal and Telecommunications Regulatory Authority of Zimbabwe (POTRAZ) as it will compromise the citizens’ right to privacy as espoused under Section 57 of the Constitution of Zimbabwe.

He also paid tribute to the Parliament of Zimbabwe, specifically the Portfolio Committee on Media Information and Broadcasting Services for the priceless role it played in fine-tuning the Freedom of Information Bill (FoI), which now awaits signing into law by the President.

“I call upon esteemed members of Parliament to summon the same spirit that guided you in engagements on the Freedom of Information Bill, towards defending the right to privacy, which is under threat…” said Moyo.

Acting Chairperson of the Portfolio Committee on ICT, Postal and Courier Services, Honourable Ability Gandawa, in his opening remarks, noted that modern data protection laws with robust safeguards were central to securing the public’s trust and confidence in the use of personal information within the digital economy, delivery of public services and the fight against crimes.

The following recommendations were thus agreed upon as an action plan for further engagements relating to the Bill:

Meanwhile, following the workshop with the parliamentarians, MISA Zimbabwe on 17 June 2020, met the Deputy Minister of Information Communication Technology, Postal and Courier Services, Honorable Dingimuzi Phuti, during which it discussed its key concerns relating to the Bill.

MISA Zimbabwe appreciates the opportunity it was granted by the parliamentarians and the deputy minister to engage and discuss the contents of the Bill and hopes due diligence and consideration will be paid to the concerns raised during the engagements.