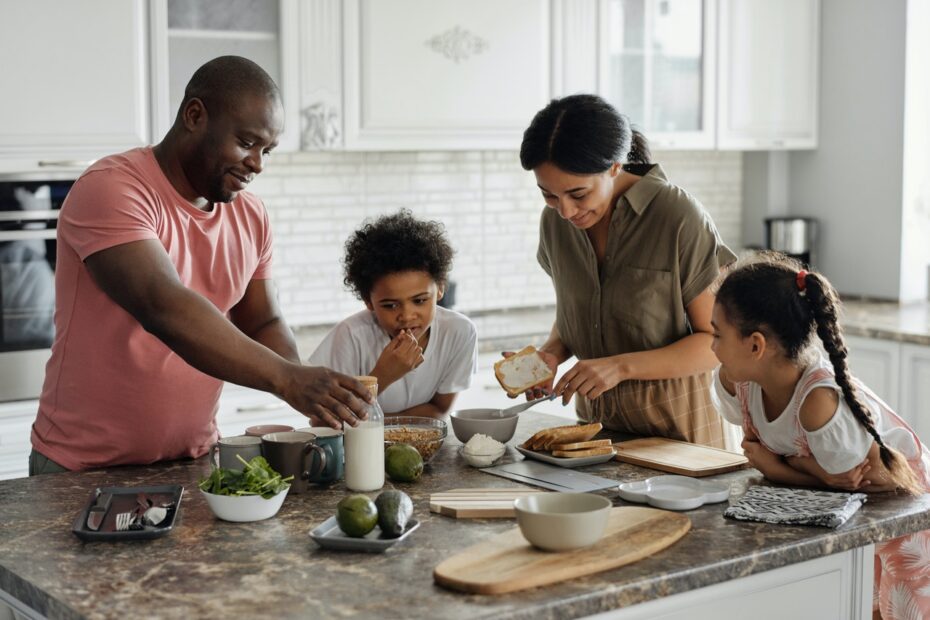 An angry Harare man has recorded a video cleaning a toilet using Dendairy milk, and subsequently destroying another carton.

He claims to have been poisoned after consuming the product, for which the company denied him financial compensation.

He then presents letters – appearing to be from Dendairy’s lawyers – threatening him with police action for posting videos about his alleged ordeal.

Watch the video below:

UPDATE 24/7/2020: Dendairy have responded with a statement, claiming that the man in the above video is demanding US$500,000 compensation: